The last time I posted I had just left the airport after a cancelled flight. Well, as most of you know, the next couple days didn't go very smoothly either. My Mom, younger brothers, and Dad bid me farewell at the airport on Monday. Then my 6:58 flight out of Des Moines didn't actually leave until after 9 and didn't arrive in Chicago until after my connecting flight had left. United was kind enough to place me in the Hyatt Regency hotel for the night and gave me a couple meal vouchers. The flight itself was ok, but I don't really like the small planes. Takeoff/landing's are more frightening and the turbulence was worse.

Then on Wednesday I left the hotel (after enjoying a DELICIOUS Salmon sandwich, courtesy of United) and waited for my 2:22 flight to Frankfurt. The in-flight meal was an orange-chicken sort of dish with fried rice. Small, but altogether not bad. I watched Friends with Benefits for the first time. Justin Timberlake kind of has a weird voice, but DAMN does he and Mila Kunis make a hott couple. It was a fun movie. I also watched the 3D Glee Concert movie on the plane. Very disappointed with some of their song choices :-/ but it helped pass the time. It was an 8 hour flight, or so, but I was only able to sleep for 2 hours. I just couldn't get comfortable in the seats. But the first class/premier passenger seats. OMG I want to sit there some day. They pretty much get bed. I was jealous. After landing in Frankfurt I had a short layover before flying to Copenhagen. That flight was very short but included a breakfast with interesting cereal. It had fruit chunks and seeds and grains. I am pretty sure it had SUNFLOWER SEEDS in the cereal, but it was a very sweet tasting cereal, even compared to sugary American cereal but I am pretty sure it was WAY healthier.

After arriving in Copenhagen I went to baggage claim. I was actually not surprised when I found out that my luggage had not made it, just another inconvenience to deal with. Then I had to board a train to Odense, Denmark, the City I am studying in. I bought a ticket and made it to the platform, but from there I didn't really know what to do. A train pulled up and I got on, but then I thought it was the wrong one, so I got off. But some French business men were also trying to go to Odense and asked a staff person if this was the right train and she said yes so we hurriedly got back on right before it closed. They went into a different train compartment than me. I needed to borrow a phone to text my assigned "buddy" that was to pick me up at the train station, so I asked the people in my car and nobody would let me...so then I walked across the train to find the French men again and they kindly let me use their phone. After that, though, somebody came up and informed me that I was in their seat (i don't know how to read train tickets...i've never been on a train before!) so I excused myself and went somewhere else. Luckily nobody made me move again, but I was nervous at every train stop. A 2 hour train ride later and I was finally in Odense!

That's all for this post, my next post will talk about my first few days in Denmark. 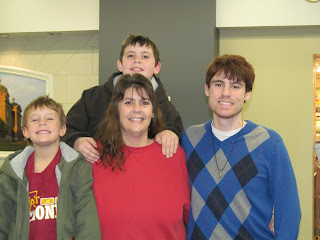 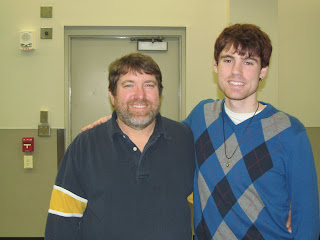 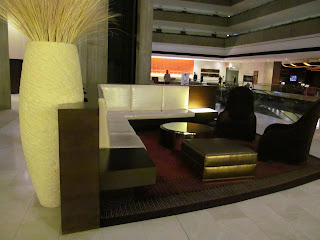 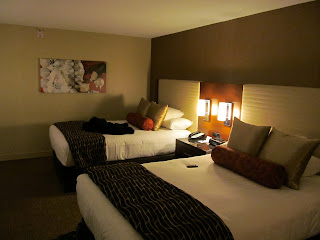 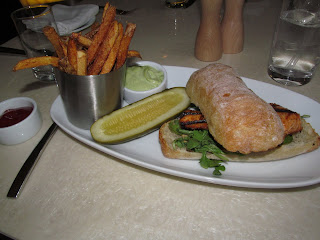 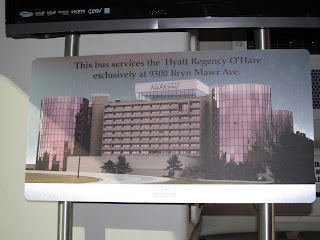 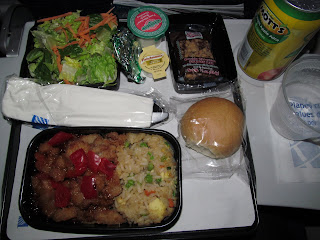 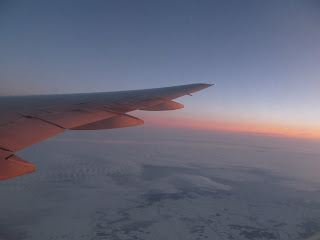 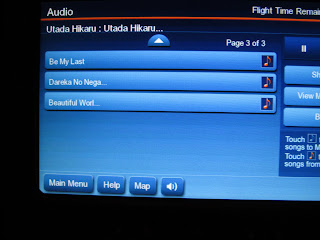 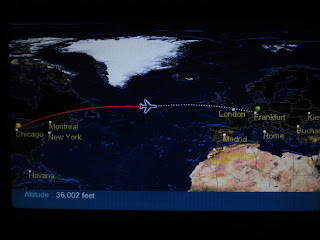