The morning of Monday, June 20 I said goodbye to Erasmus. I didn't actually sleep much (2 hours) because we had a "goodbye" night on Monday and I had some packing and stuff to do and more stuff in the morning. So I woke up at 7:30 and met the "janitors" to ask what I needed to do before moving out (Luckily nothing other than clean. No moving furniture or anything), then I woke up Guvanch to say goodbye (he'd been asking me to grab coffee or cake or something but I'd been too busy), then I headed to the market to buy some strawberries and pineapple. I then biked the 4 miles across town to Rasmus Rask to surprise Aurelija and Raimonda with a delicious fruit breakfast! They were shocked but extremely happy :D It was really important to me to see these girls one last time before I left Odense, even though I'll be staying wiht Raimonda in Vilnius, Lithuania in a couple weeks and I should be seeing Aurelija in Iowa (ames hopefully!) or Minnesota sometime in September. Then I went and woke up Christina (who also lives at Rasmus Rask) to say goodbye. The night before she said "Tell me when you will be at the train station so I can say goodbye" and then she went home with a fever. So instead of making her bike across town while dying, I thought I might say goodbye to her at home. She was appreciative, and then I went on my way... 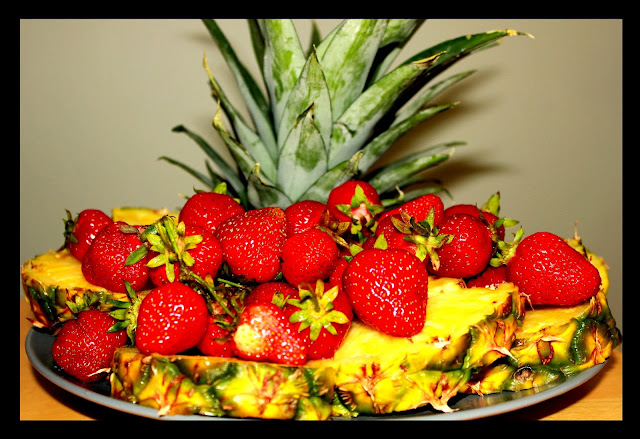 I then rode to Skt Jorgens Gade 21 to get my boarding pass from Czuczi who had been kind enough to print it for me. I talked to him and the rest of the gang for a bit and the said my goodbyes. Then Anais started freaking out and I wasn't sure why...it turned out that Czuczi had started crying behind me. That totally broke my heart...He is such a sweet and quiet guy, but always with a smile on my face. I had no idea that I meant that much to him, and it really got to me. I held myself together until I got out the door though, but damn that was hard. Then I went to the train station an made my journey to Copenhagen where Corina was waiting for me. She'd gone to London for the weekend and we hadn't been able to say goodbye before I left but luckily our schedules allowed us to meet in the station. She was the first thing I saw when I came off the train and walked up into the main station and she hurried over to me already crying D; We spent the next half hour walking towards the airport part of the station and talking and it was really great.

Then I went and waited a couple hours for my plane to leave. Did I mention that I was super tired and afraid of falling asleep this whole time because I didn't want to miss my train stops/miss my flight/etc? Awful. So I was finally on the plane and I was able to sleep just a bit, but my nose was SO stuffed and I was sick for the first time since coming to Europe and every time I fell asleep I woke up right away startled. But then I was in Paris and had to catch a train to the city proper and again I had to stay awake. I entertained myself a little bit by eating the remainder of a bag of lays baked bbq chips in the most American way possible. Licking my fingers, pouring the crumbs into my mouth, etc. while being watched by some French woman. It was fun :D Then I got on the metro and made my way to Nat's place (you may remember, Nat is Anais's friend and I met her in Stockholm when she traveled with us. She lives IN Paris [not near, not around, but actually IN Paris]) where she and her boyfriend met me at the metro stop and took me out for Japanese food (thanks Anthony!). Then we came back to watch some Ryan Gosling movie and I saw the Eiffel Tower light up for the first time from the window of her flat. ISN'T THAT AWESOME? I think so. It was a long day and I can't believe I stayed awake through it all (10 hours of sleep across the three previous nights...) but I did. More news to come :D 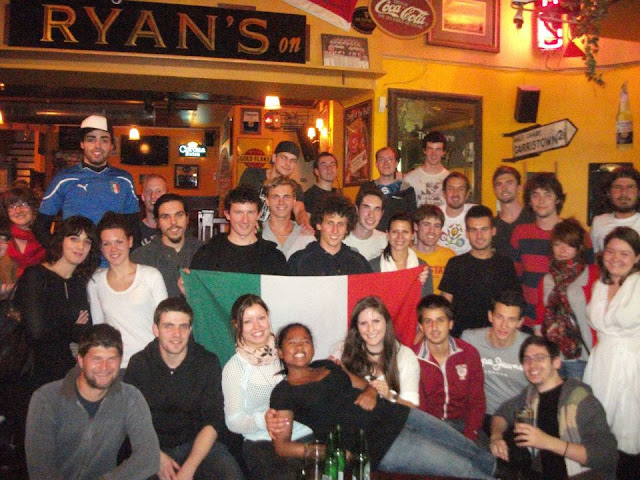